Stratford upon Avon is a small market town famous throughout the world thanks to the son of a local glover: William Shakespeare.

Take a private guided tour of Shakespeare’s (The Bard) Stratford; visit the 15th century house where the future playwright and poet was born; step inside the church where he was baptised and see the grave where he is buried; view the schoolroom where he was educated and let your guide take you to Anne Hathaway’s cottage, where he courted his future wife.

A number of our Stratford Blue Badge tour guides are Shakespeare specialists, some are actors who have performed Shakespeare – let them tell you the story of the greatest writer in the English language.

Can be combined with Warwick, Oxford and the Cotswolds.

Admission tickets are needed for Shakespeare’s Birthplace and associated sites. 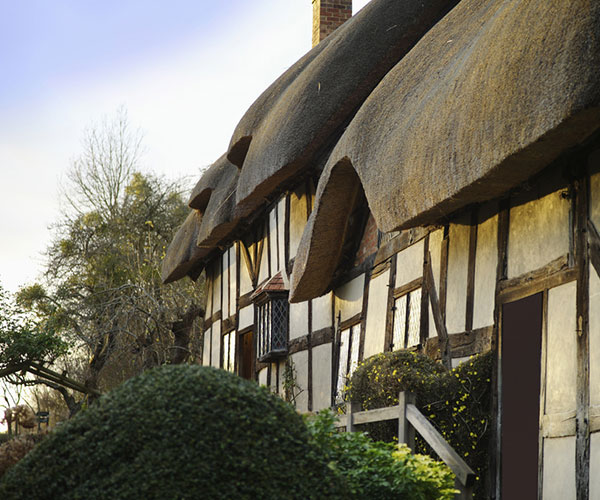 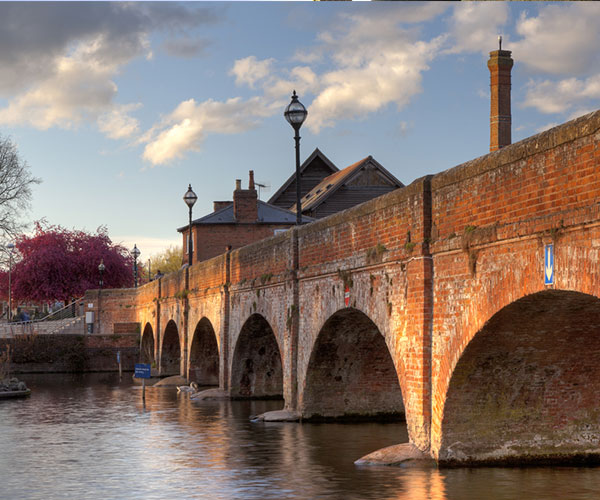