Oxford – the ‘city of dreaming spires’ is home to the oldest English-language university in the world.

Its 38 individual colleges with their chapels, halls, gardens and ‘quads’ (squares) form one of the most stunning architectural set-pieces in the world.

Join your private guide for a tour of Oxford and be ready to go through 1000 years of history. Visit Christ Church, the remarkable college that has educated no less than 13 British Prime Ministers and many other world leaders. Its Great Hall is the model for Hogwarts, and Harry Potter fans will enjoy standing in the exact locations used for the films.

New College nestles under the old city wall. Its chapel still retains some of its mediaeval stained glass and its ancient holm oak tree is surrounded by the college cloisters. The college is another of Oxford’s Harry Potter film locations.

Oxford’s colleges have inspired some of the most beloved children’s literature. Your private guide will show you the Eagle and Child pub, meeting point for the writers CS Lewis (Narnia) and JRR Tolkein (Lord of the Rings).

Other attractions include the distinctive flat-bottomed boats called ‘punts’ that are propelled along the watery backwaters of Oxford using a long pole. Explore the extensive book and manuscript collections of the ‘Bod’, the Bodleian Library – itself yet another Harry Potter location – or the amazing collections in the Ashmolean Museum. Fans will also discover locations made famous in Bollywood films, as well as TV series such as Morse, Lewis and Endeavour.

Can be combined with Stratford or Blenheim Palace or the Cotswolds or Bicester Shopping Village.

Admission tickets are also needed for some attractions. 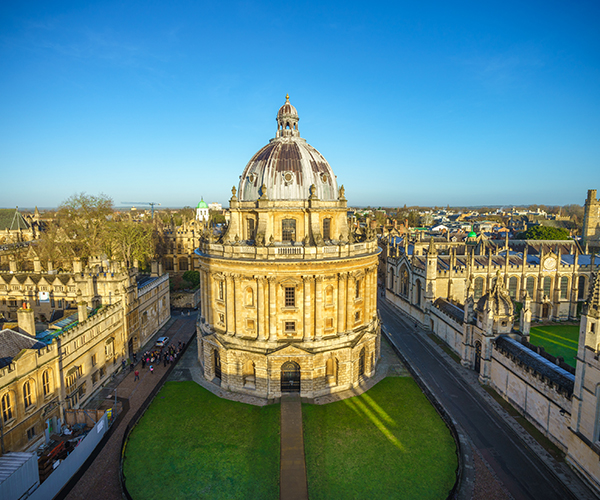 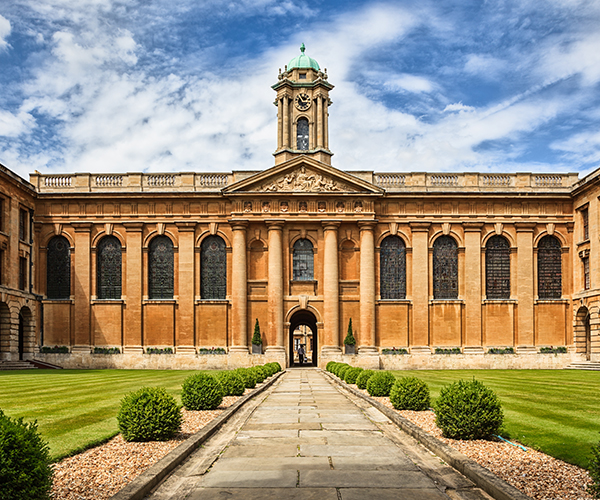