Take a private guided tour to see where the time travelling TV series Outlander was filmed in Scotland.

Join your private guide to explore locations that feature in the production. Hear about the history behind Jamie and Clare’s adventures.

Starting from Edinburgh, your tour will take you to the filming locations for the Fraser family home (the 16th century Midhope Castle), Linlithgow Palace, birthplace of Mary, Queen of Scots (Wentworth Prison) and Blackness Castle (Inverness Prison). The village of Culross provides the backdrop for some of the witch scenes and Clare’s herb garden while the Mackenzie stronghold, Castle Leoch is filmed at Doune Castle.

All of these locations have their own fascinating place in Scotland’s history. A longer tour might include a visit to the remote parts of the Highlands to see the location of Craig na Dun (where the standing stones are filmed). Further north you can visit the battlefield of Culloden where Frasers, Mackenzies and many other Scottish clans died fighting for Bonnie Prince Charlie, in the last battle fought on British soil. This battle changed life in the Highlands forever. Not far away lie the Clava Cairns (one of the cleft stones) which inspired Outlander author Diana Gabaldon. West of there lies remote, beautiful Glen Affric where, if you are a horse rider, you can follow in the footsteps of Jamie and Clare.

One day or several, a private guided Outlander tour will show you the best of Scotland. 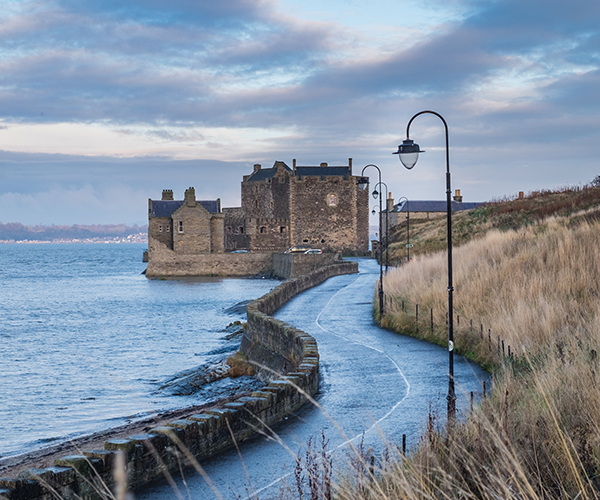 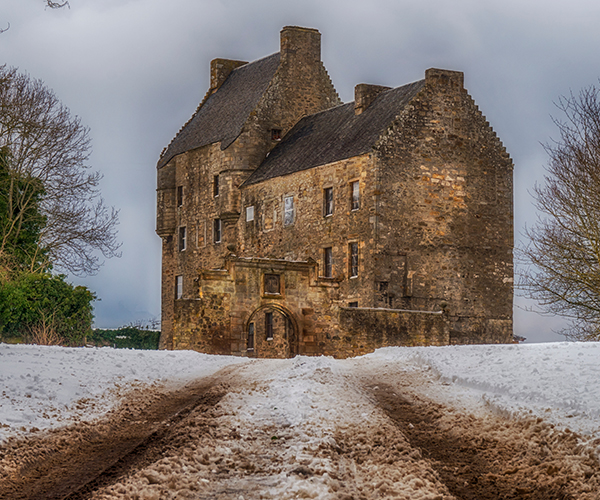