Choose one of our entertaining, enthusiastic guides for a Harry Potter tour of some the locations where the films were made or inspired.

Based in Warner Bros. Studios at Leavesden to the north of London, the eight films continue to enchant viewers of all ages across the world. All the exterior locations were shot in the UK and we have expert private Harry Potter guides who will take you on a walk in the character’s footsteps.

For visitors in London, find the shop front became the doorway to the Leaky Cauldron in The Philosophers’ Stone; the government building that turned into the Ministry of Magic in the Order of the Phoenix and the station where Ron and Harry fly off to Hogwarts.

In Oxford, find several locations including the college hall that was the inspiration for Hogwarts, and the stairs up to the school where Harry was greeted on his first day by Prof. Minerva McGonagall.

Outside Oxford at Blenheim Palace, you’ll find the cedar of Lebanon with its huge hollow trunk that appeared in the fifth Harry Potter film, The Order of the Phoenix.

Alnwick Castle featured as Hogwarts throughout the films which is based in the north-east of England, including Quidditch training in Philosophers’ Stone, the Flying Ford Anglia scenes as well as Hagrid’s Christmas Tree scenes.

At Lacock Village, the Abbey which is in the north-west of England, was used for several Hogwarts interior scenes in the earlier films, including the Mirror of Erised, and Professors Snape and Quirrell’s classrooms. Its cloisters were used as some of Hogwart’s corridors and the courtyard made an appearance as well.

Goathland Railway Station in Yorkshire features as Hogsmeade Station in the films. 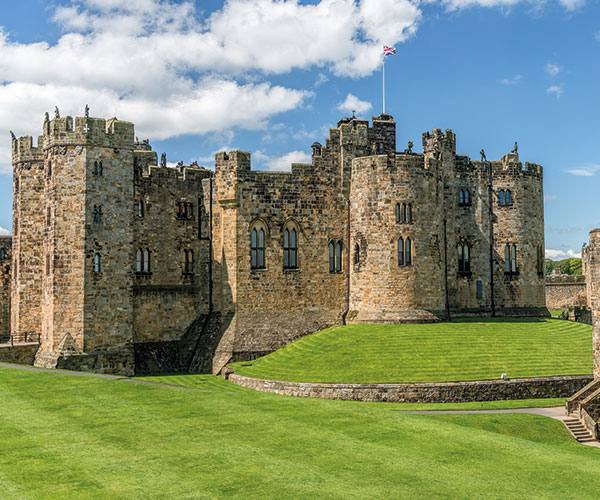 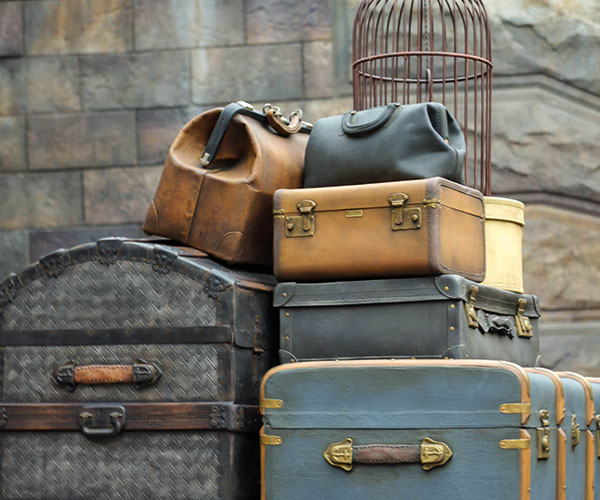