Take a private guided tour of the British Museum – the world’s oldest national museum since it opened to the public in 1759.

Your private guided tour of the British Museum starts in the museum’s Great Hall – one of London’s finest public spaces and Europe’s largest covered piazza.

Inside this building is the story of human civilisation. See the Rosetta Stone – the inscriptions that decoded the hieroglyphs – discover the stories behind the greatest collection of Egyptian antiquities outside Cairo, including a fabulous gallery full of mummies. Journey to the classical world to see ancient Greek marbles from the Parthenon temple in Athens, to ancient Assyria to enjoy a frieze depicting royal lion-hunts, and to marvel at giant carvings of winged bulls, then come back to these shores to follow the story of the Romans in Britain.

Complete your private tour of the British Museum with a selection of great treasures from the Anglo-Saxon world including the Sutton Hoo longship burial. You could even indulge in a Harry Potter moment as you contemplate the beautiful 12th century Lewis Chess Set. 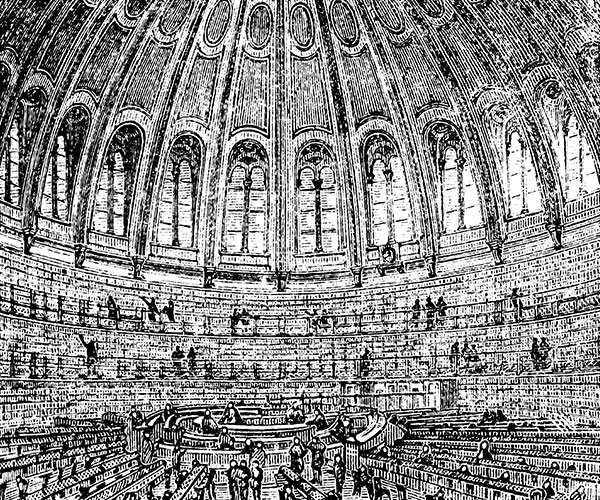 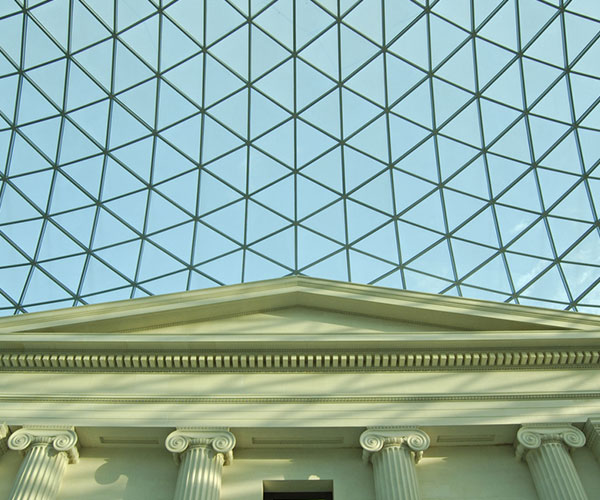