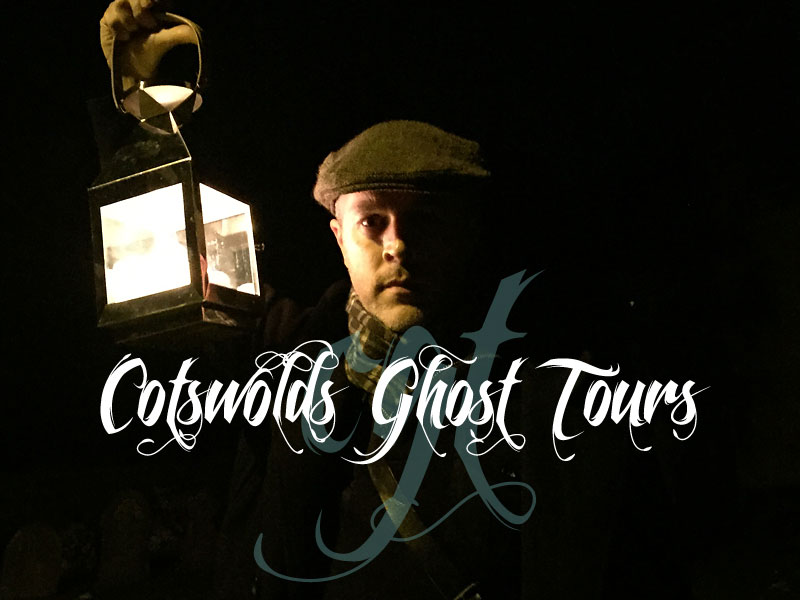 Complete with chocolate-box cottages and timber-framed pubs, Prestbury is a picturesque Cotswolds village, which claims to be one of the most haunted villages in England. With reports of two dozen distinctly different apparitions experienced by numerous people, it certainly seems to be harbouring a few dark secrets! Blue Badge Guide Mike James of Cotswold Ghost Tours tells us more.

Until the 18th century, Prestbury was far more important than what is now its much bigger neighbouring town of Cheltenham. Since Cheltenham’s springs were discovered in 1715 that city has grown, and Prestbury has been absorbed into its suburbs. However, Prestbury’s past involves a monastic outpost of the Priory of Llanthony, and it is from this era of the village’s history that the famous Black Monk seems to appear. The apparition of a black hooded figure has regularly been seen by dozens of people in the village. Some tell of having to swerve their cars to avoid him and others have even come face to face with his creepy apparition.

Following one of our ghost tours recently, a man we’ll call Steve approached us and told of an experience he’d had with a friend of his, who we’ll call Paul. They’d been walking along the footpath from the churchyard with Paul’s young granddaughter, and turned left towards the main road and as Paul happened to glance to the right at the entrance to the grounds of the old Priory house, he turned as white as a sheet! Paul didn’t say anything but continued walking and chatting with the young girl, but when Steve got home his wife asked him what on earth had happened. Paul’s wife had called her saying that he was in a terrible, inconsolable state. When Paul eventually calmed down, he said that as they’d passed the entrance to the house, he’d seen a motionless hooded figure facing them, standing in the gateway only a few feet away, and dressed in what looked like black monk’s robes. The figure had sent chills along Paul’s spine but he’d kept quiet for fear of frightening his granddaughter. 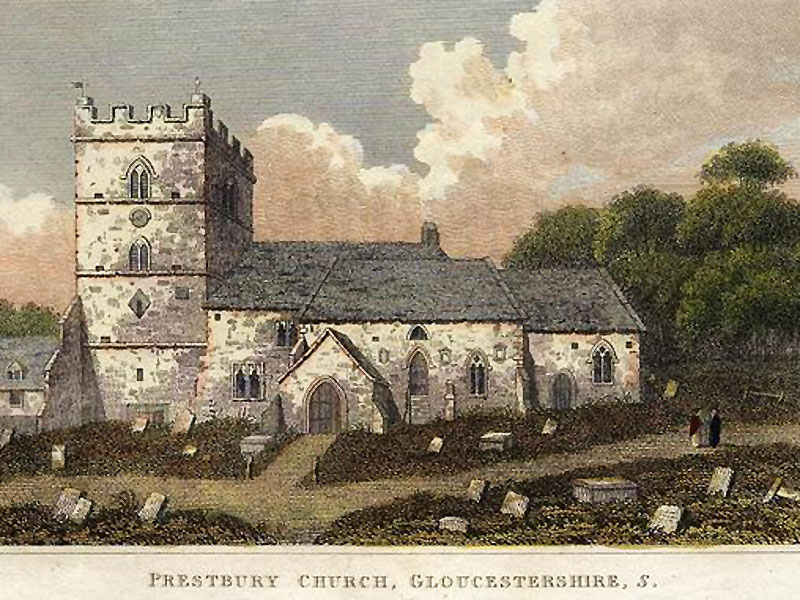 The Plough is one of the village’s three pretty pubs and it also has a few ghostly secrets. There’s been regular poltergeist activity reported, and the occasional appearance of an apparition of a tweed clad, elderly gentleman who seems to vanish as quickly as he appears!

There are many stories of appearances of the Black Monk and we share a few of them along with more stories from the Plough, plus tales of ghostly horses, spectral funeral processions, and much more in this incredible village – stunningly beautiful by day, and spooky by night.

To find out how to join a Cotswolds Ghost Tour in Prestbury, Gloucestershire, or in Cheltenham, plus more Cotswolds locations coming later this year go to www.cotswoldsghosttours.co.uk

For less spooky Cotswold trips, click here to find a list of Blue Badge Guides who can show you this most beautiful of English country area.