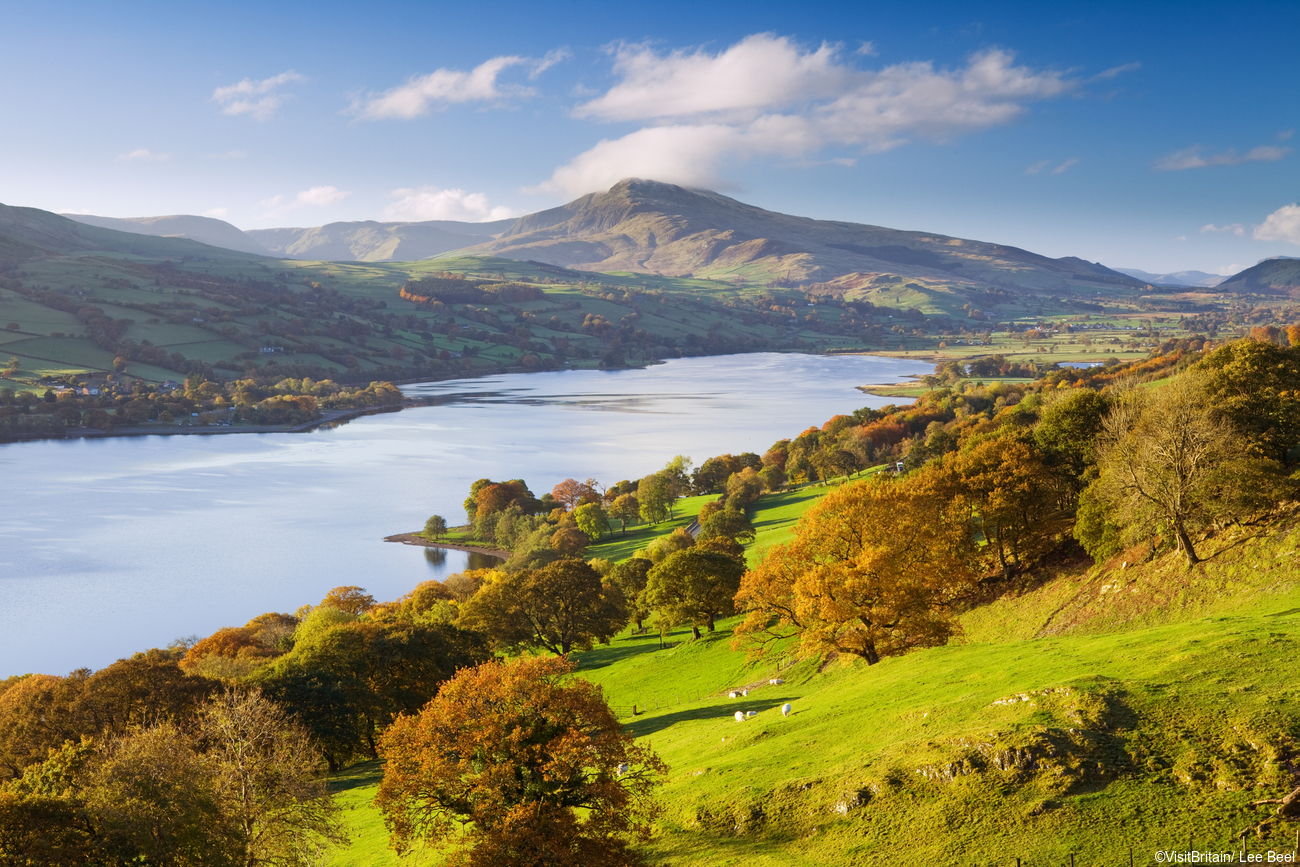 “Snowdonia National Park in North Wales covers 827 square miles with 37 miles of coastline and nine mountain ranges including the highest mountain in England and Wales. But let’s drill deeper into these dry facts and uncover what makes this land and its people so special.

In Welsh Snowdonia is Eryri. This translates as eagle’s lair or soaring heights epitomising that combination of geography and legend that makes the park so special.

Ancient Rocks
One of the first academics to discover this specialness was Charles Darwin who visited Snowdonia in 1831 before embarking on his voyage in the Beagle and, at Lyn (lake) Idwal observed that the large, scattered boulders contained seashells. He realised that the rocks must have formed within an ancient ocean and had been later uplifted to the surface by forces within the Earth’s crust. He returned to the area and made a further observation-that the beautiful landscape was shaped by glaciers. 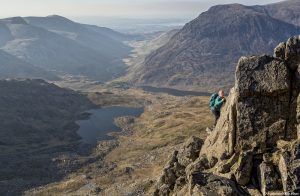 Industry – old and new
26,000 people live and work in mainly Welsh-speaking communities in the Park and continue sculpting the landscape. Snowdonia is so rural today it’s hard to remember that Wales was the worlds’ first industrialised nation. Iron, lead, asbestos, gold and silver were hauled from these hills until the vast mines of South Africa and South America superseded them. 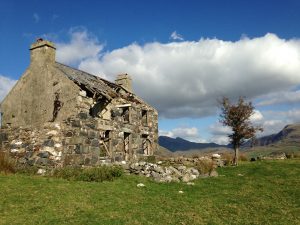 The most obvious remains of these huge abstractions are the slate quarries, mines and workshops which, are Britain’s nomination for World Heritage status for 2019. Great industrial heritage interpretation attractions like the National Museum of Welsh Slate exist to take you back to the hard life of the miners and quarrymen. A new profitable adventure industry has grown up amongst these towering remains. You can ride the longest, fastest zip line in the northern hemisphere or bounce below on eerily-lit trampolines in a cathedral-sized cavern. An old aluminium works houses Surf Snowdonia with head-height waves that peel perfectly for 150 metres.

The other major sculptor of the land is agriculture which has given the region its famous sheep-speckled landscape of green fields and stone walls some over 600 years old. The horizontal wall seen running about 5,000 feet up the mountain separates the higher summer pastures from the main valley farm areas. Drovers herding their sturdy Welsh black cattle over the hills to England have left us a legacy of attractive green lanes and clumps of Scott’s pines they used as waymarkers. This countryside gives top quality hiking. 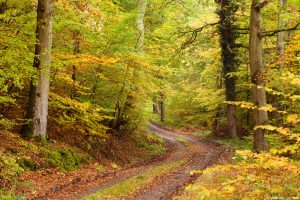 Legends
Where people come to live and work legends grow and Snowdonia is even thicker in stories than legend-rich Wales in general. King Arthur defeated a king-slaying giant who liked to weave their beards into his cloak – but he didn’t get Arthur who killed him and buried him atop Snowdon – our highest mountain – in Welsh it’s named Yr Wyddfa (burial place) for this reason.

Indeed the story at the very heart of our iconic red Welsh dragon originates in the heart of Snowdonia itself. Come on a tour with one of our Welsh blue badge guides and hear the story whilst gazing at the deep lakes and soaring peaks.”