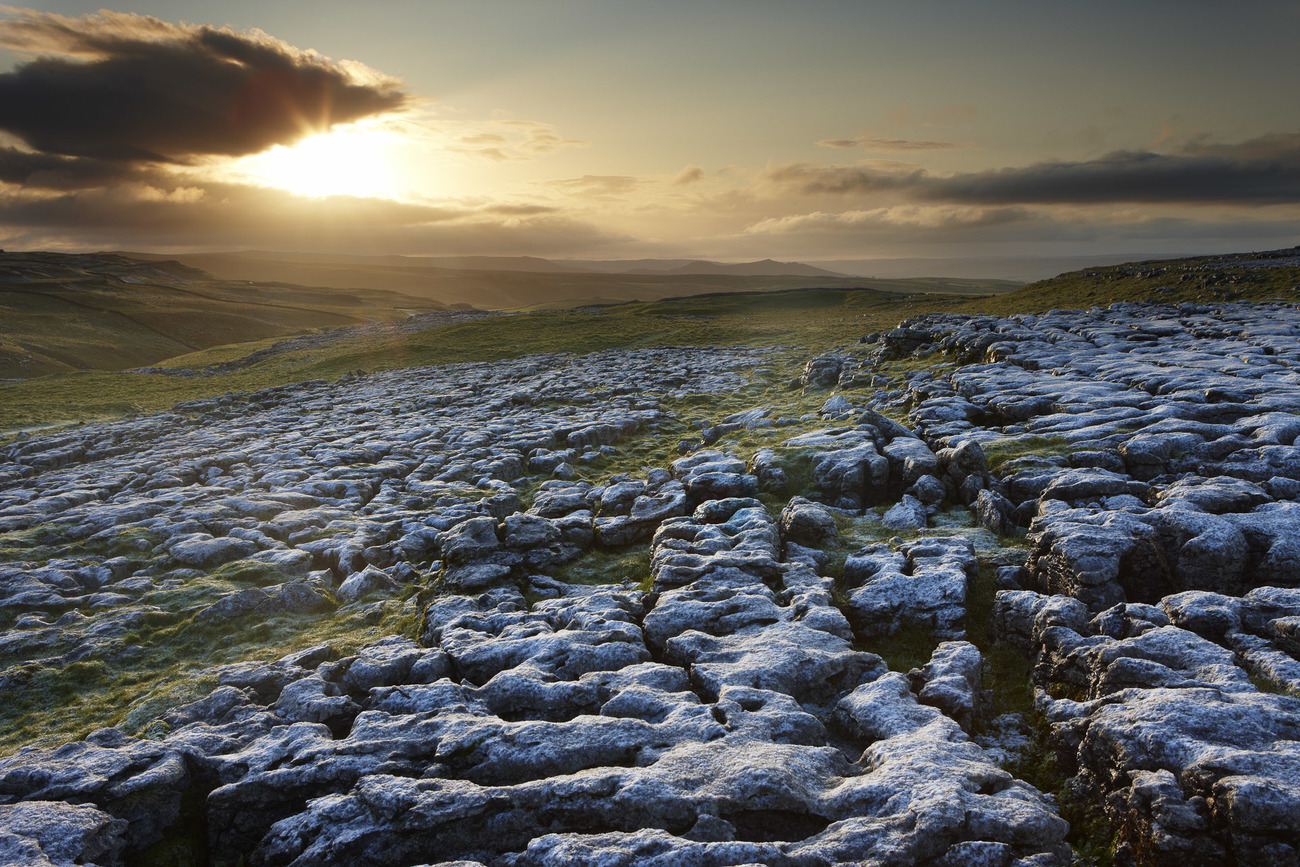 What is your favourite place in the UK? Is it a cathedral, an open space, a view, a statue or even a boat? Our Guides have been all over the country visiting and touring in some of the most beautiful parts of the UK so we asked them to share with us some of their favourite places around the country.

“My favourite place is Malham Cove in the Yorkshire Dales. A huge limestone amphitheatre 300m wide and 80m high, formed by a cliff at the Mid Craven fault gradually being eroded back by glacial meltwater.

The views from the top down Malhamdale with its miles of dry stone walls, old barns and fields of sheep are stunning. It is also one of the best examples of limestone pavement in the country. They even filmed one of the scenes in Harry Potter and the Deathly Hallows – Part 1 up there! It’s a must for visitors to Yorkshire.” 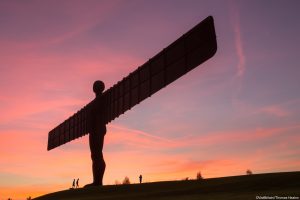 The Angel of the North sculpture by Anthony Gormley in Gateshead, (c) visitBritain.

“The Angel of the North, an epic 200ft sculpture built on the site of Team Colliery that closed in the 1960s. The figure symbolises exiting the darkness of the pit into the light above and the rebirth and regeneration of the North East.

The sculpture is on the edge of the A1 – the main road coming north into Newcastle and Gateshead. It was erected in 1998, just a few months after my daughter was born, and as a child she always used to play ‘spot the Angel’ on our journeys, so for me it represents ‘coming home’.

The figure is seen by around 100,000 people daily and is said to be the most viewed public piece of art in the UK. Some remark that is doesn’t look much like an angel, but is sculptor antonhy Gormley explained: “No one has ever seen an Angel, so we have to keep imagining”. 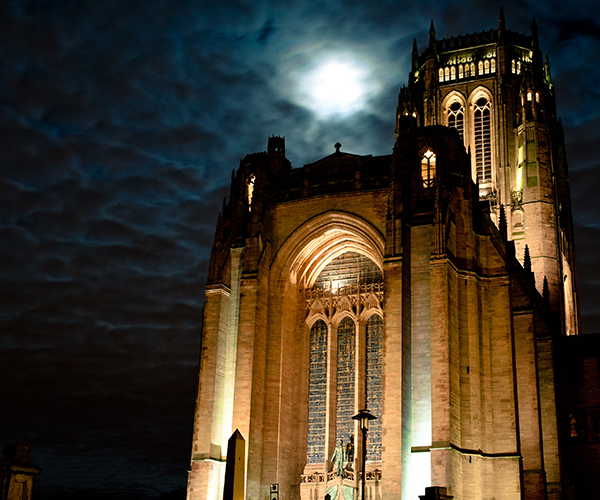 “My favourite place is Liverpool Cathedral. It may be the largest cathedral in the UK, but it is also a wonderfully intimate space, which not only leaves the visitor standing in awe and amazement, but also gives them a sense of tranquillity. It is an incredibly welcoming building and, what is more, is free of charge to enter. I always feel a thrill when I approach the cathedral and am greeted by The Welcoming Christ – the final work of master sculptor Dame Elisabeth Frink, installed just before she died in 1993.” 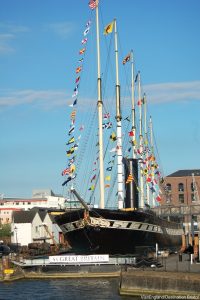 “My favourite ship is Bristol’s museum ship The SS great Britain. Launched in July 1843, it was the largest iron-hulled, screw-propeller driven steamship in the world – designed by the diminutive engineering giant Isambard Kingdom Brunel.

The Great Britain was pioneering, making regular sailings to New York for just over a year and then to Australia for 24 years. It is estimated that 250,000 Australians have ancestors who arrived on the Great Britain. The ship is a testament to Bristol’s shipbuilding traditions and to her 1,000 year history as a port. But for me the Great Britain represents Bristol’s energy, her outward-facing attitude and interest in the world.”