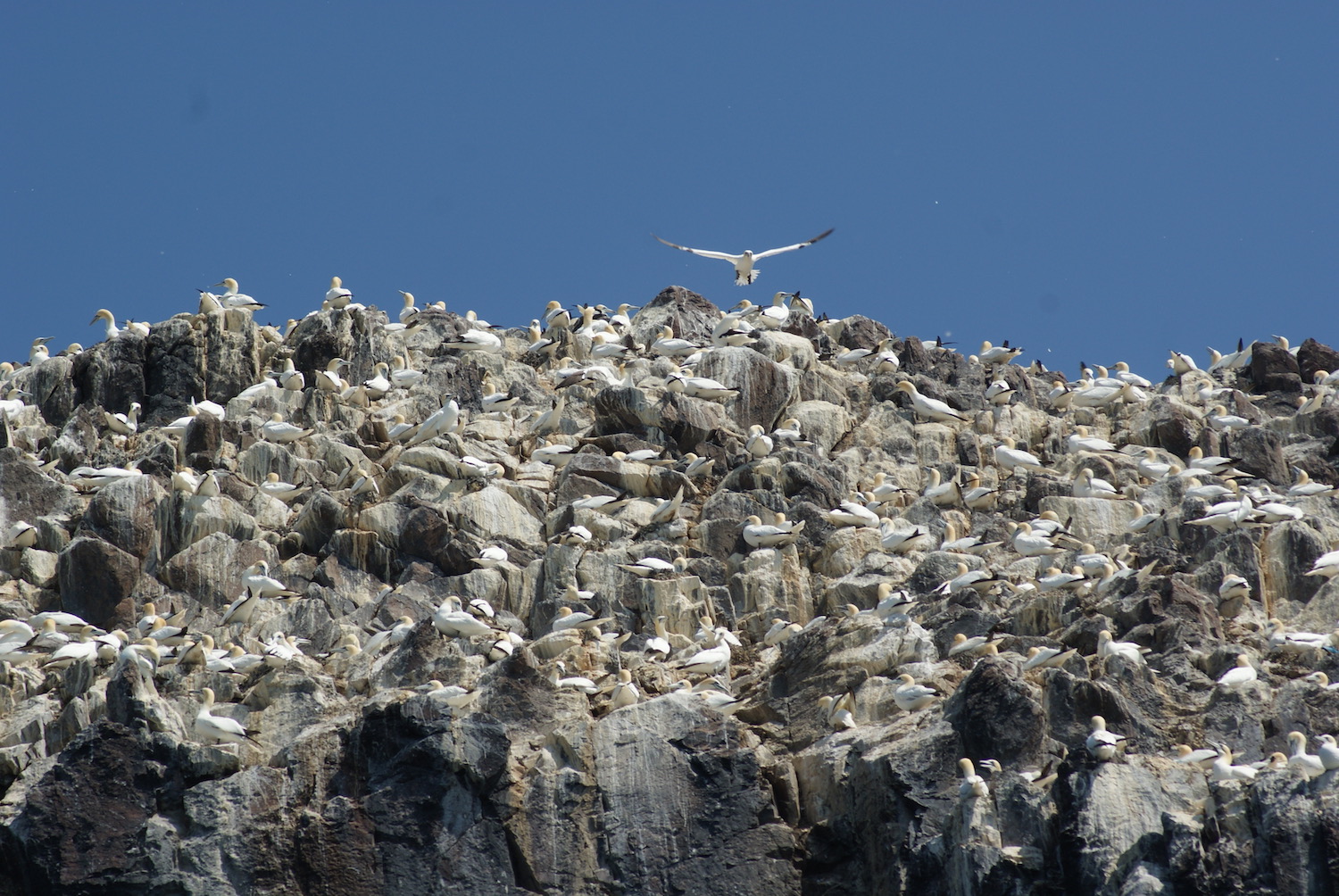 The ruins of an ancient castle on a dramatic clifftop overlooking the sea, the biggest colony of Gannets in western Europe and the site of a battle won by Bonnie Prince Charlie against British government forces in less than 15 minutes are just some of the highlights in this hidden jewel of Scotland. The pretty seaside town of North Berwick is at the heart of Scotland’s ‘golf coast’ with the Open regularly played at nearby Muirfield. Whether your interest is in history, wildlife, golf or glorious scenery a Blue Badge Guide can take put together a terrific tour to suit all tastes. 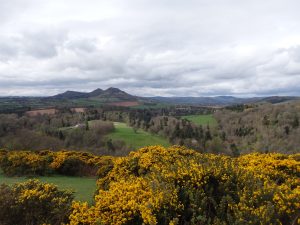 With its beautiful rolling hills and stunning coastline, the Borders of Scotland and England is a wonderful region to explore and is just over an hour’s drive from Edinburgh. Highlights include the romantic ruins of medieval abbeys at Melrose where Robert the Bruce’s heart is buried and Dryburgh Abbey which features Ivanhoe author Sir Walter Scott’s tomb. There are also many historic houses and mansions including the tower house in Jedburgh where Mary Queen of Scots nearly died and the wonderfully eccentric Abbotsford which was the home of Scott. Your Blue Badge guide will tell you the stories of the many clashes between the Scots and English as well as the legendary cattle rustling Border reivers. 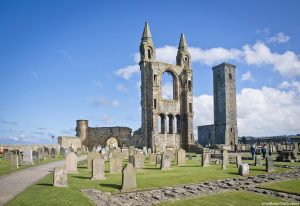 It is not surprising to hear that St Andrews is one of the most haunted towns in Scotland with many tales to tell about its long history. Your Blue Badge guide will take you to see the ruins of the ancient St Andrews Cathedral overlooking the North Sea and tell you about the long siege of St Andrews Castle involving the famous founder of Scottish Presbyterianism John Knox who ended up in a French slave ship. St Andrews is, of course, also the home of golf and you may wish to get your moment of glory on the greens.

4.   Stirling and the Trossachs 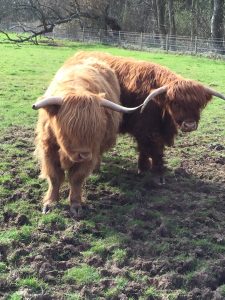 If you want a taste of the Highlands without spending hours on the road then this region offers everything you would expect – mountains, lochs, glens and hairy highland cows. There are also castles and one of the most famous is at Stirling which is perched on top of a huge volcanic rock. Nearby is the 220ft high Wallace monument celebrating Scotland’s great hero, William Wallace – better known these days as Braveheart. You can also visit Doune Castle which was the setting for the film Monty Python and the Holy Grail and more recently the TV series Outlander and Game of Thrones.  Lovers of scenery will enjoy Loch Katrine where you have a choice of sailing on the vintage steamship Sir Walter Scott or going for a pleasant lochside walk. 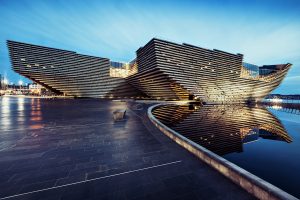 Dundee is really the place to be. At least that would be the view of the world’s worst poet William McGonagall who hailed from this remarkable city. The brand new V&A Dundee design museum opened only last year. This breath-taking Star Wars style building was created by Japanese architect Kengo Kuma. Next door to the museum is Discovery, the ship which took Scott and Shackleton on their first expedition to Antarctica at the beginning of the 20th century. Dundee is also home to jute, jam and journalism and your Blue Badge guide will be able to tell you all about it in a visit which will never be short of surprises.