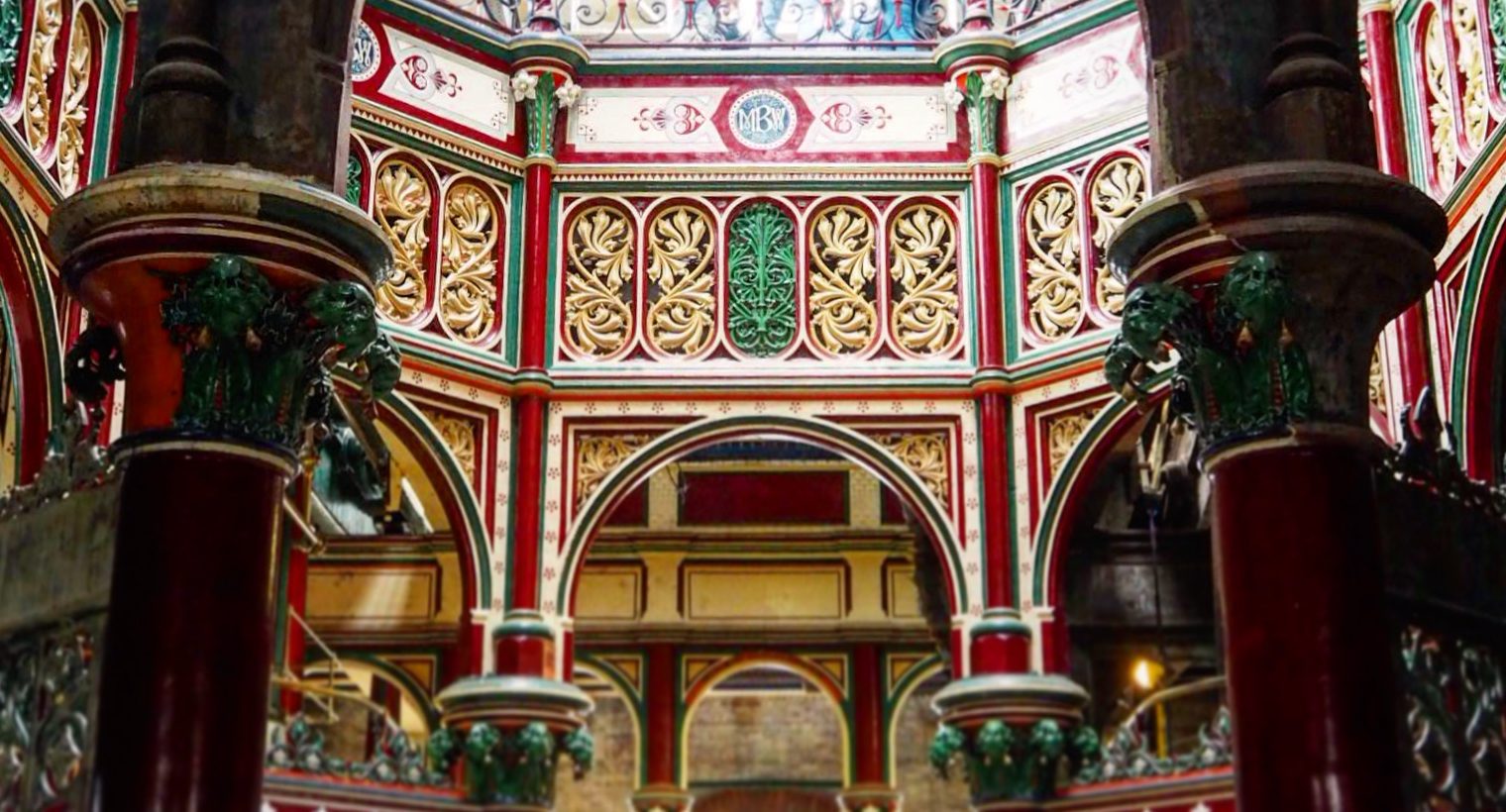 But it’s also home to a collection of weird (but wonderful) museums too. London Blue Badge Guide Katie Wignall tells us about 10 of her favourites.

Among the charming Georgian houses on Doughty Street stands the only surviving house that Charles Dickens lived in. If you’re a fan of the novelist it’s a must visit, but even if you’re not it’s worth walking through this home to get a sense of a 19th century London home. They also have a great programme of temporary exhibitions about Dickens and Victorian life in general.

You don’t need to be a complete London Underground aficionado to visit here, but it helps! Containing over 320,000 objects including tube carriages, posters and tunnelling machinery, this Depot is storage facility for the Covent Garden Museum and they run occasional open days as well as regular private tours.

On Brook Street in Mayfair there’s an odd mash-up of music styles. George Frederick Handel, the 18th century classical composer, and Jimi Hendrix, American rock guitarist, lived next door to each other, 300 years apart. Number 25 is now a museum where you can walk through both musicians homes, exploring 18th century London before arriving in Hendrix’s reconstructed bedroom.

Strawberry Hill House probably takes the crown of kitsch homes. The Summer villa of Horace Walpole, son of Britain’s first Prime Minister, was built between 1748 and 1790 and is so gloriously over the top it even coined an architectural style in its honour; Strawberry Hill Gothic.

To get an idea of this museum, imagine a townhouse owned by an avid – but slightly mad – art collector, hell-bent on cramming everything physically possible on the walls; sculpture, bits of architecture, maps and sketches. The museum is still laid out as the home of the architect Sir John Soane and is very atmospheric, especially during one of their candlelight evening tours.

6. Bethlem Museum of the Mind

The original Bethlem Mental Asylum was where Liverpool Street Station is today, then it moved to the site of the Imperial War Museum in Kennington. Previously Londononers were invited to visit these mental institutions, and for a small price, view the so-called ‘lunaticks’. Thankfully this new museum, supported with help from the artist Grayson Perry, is sensitively curated and in a beautiful setting. It doesn’t shy away from the past but neither does it flaunt gruesome aspects of it.

Telling the story of the UK’s first ‘Foundling’ Hospital, the museum was once an orphanage established in 1739 as a way of dealing with large numbers of abandoned babies. Their display of memorabilia is emotional without being too sentimental and includes contemporary artwork donated by some of Britain’s best artists.

If you have a fear of clowns you may want to give this one a miss… but this has to be the weirdest on this list. Dedicated to the history of clowns with a display of famous performers and general clown paraphernalia it was founded in 1959. The tiny museum is set in an East London church and only opens every 1st Friday of the month. 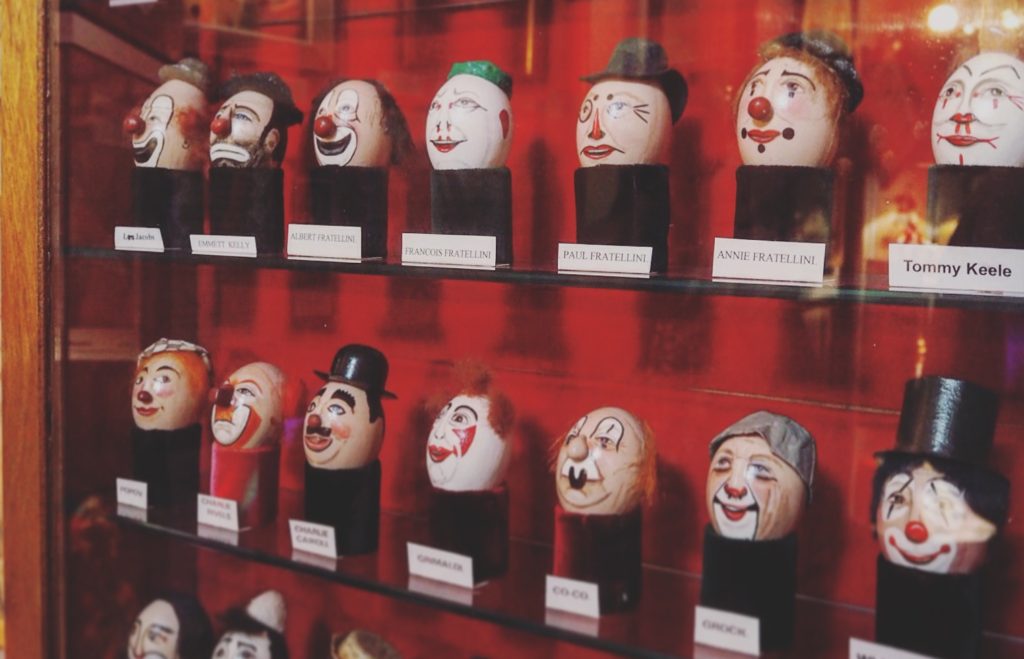 London isn’t short of medical-themed museums, but one of the lesser-known ones can be found in Whitechapel. With curiosities ranging from Edith Cavell’s grave to the ‘Elephant Man’s’ skeleton and letter supposedly written by Jack the Ripper, the small space has lots of interesting finds.

The Victorians loved a combination of engineering and decoration and this so-called ‘Cathedral of Sewage’ is no different. It’s hard to believe that a sewage pumping station has been given this much attention to detail, but as well as the beauty there’s also plenty of details about London’s smelly past.